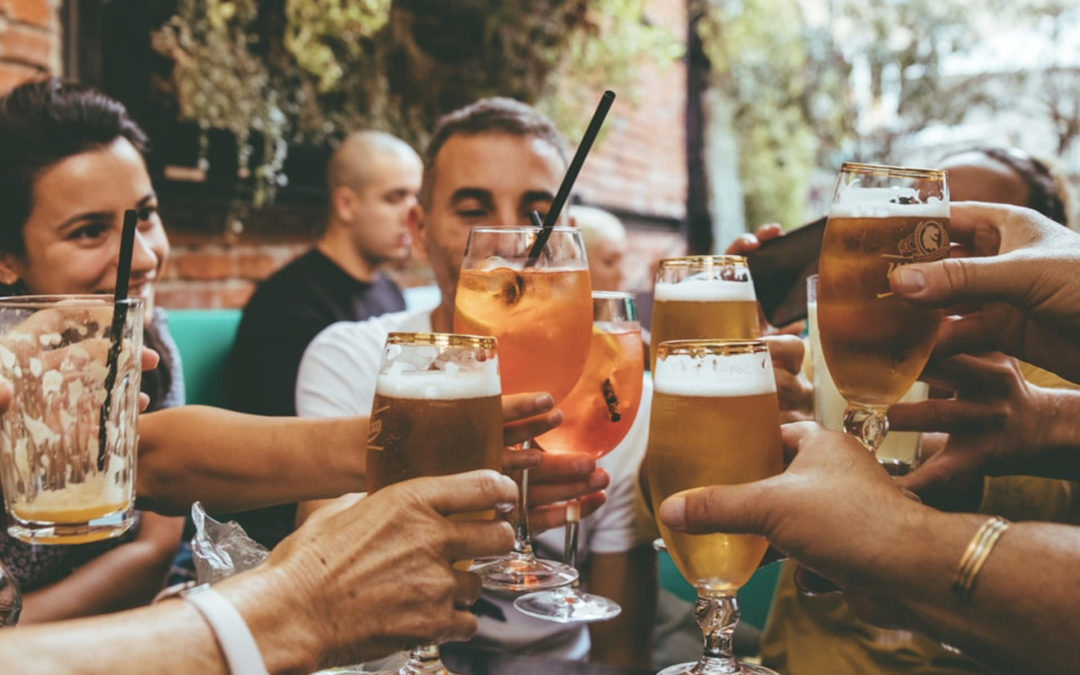 Just in the time for the holiday and new year, a freshly opened taproom debuted in beautiful downtown Boise.

Headquartered in California, the new taproom represents the company’s long-held desire to serve the people of Boise with award-winning craft beverages in a taste room setting. First opening in 2010 in San Diego, the company owners sought to establish its brand of craft beer. Today, Mother Earth Brewing distributes domestically and internationally and remains family owned for a personalized touch.

Mother Earth Brewing waited about three years before opening in Boise. Before this month’s grand opening, the company received dozens and dozens of messages every month from fans who implored the owners to set up shop in Boise.

The wait was worth it. The new taste room is near the Boise Zoo, Discovery Center and the City Centre. Centrally located, customers will still find plenty of parking and beautiful scenery all around — the Boise River on one side and the Friendship Bridge on the other.

When patrons visit, a modern and comfortable atmosphere will greet them. With space indoor and out, the taste room is as inviting as can be, with views of lush landscaping and the sights and sounds of a bustling downtown always within view and earshot.

While the taproom will not serve food, it’s strategically located in a food truck-friendly portion of town. Some food vendors will be semi-permanent.

The company already has a local presence, operating a production facility in Nampa and distributing products here and abroad.

So get ready to be charmed. The new Boise location is both contemporary and radiates rustic features. And of course, with more than 30 taps of house-made adult libations, everyone will find a new drink worthy of a toast.