Housing affordability increases as cost burden decreases for many 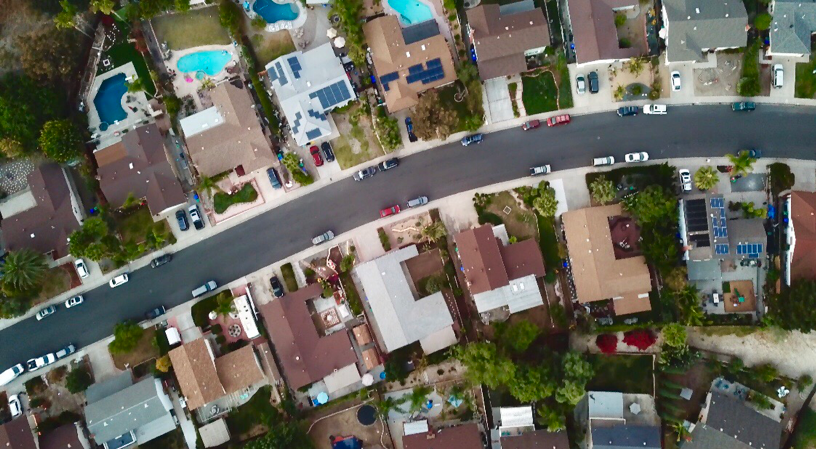 The cost burden of housing has lessened for many homeowners across the country, according to the 2018 U.S. Census Bureau’s American Community Survey.

The annual report found that, of 77.7 million households with a mortgage, 20.9 percent of them were considered “cost-burdened” in 2018. This is compared to 28.8 percent in the same survey conducted ten years prior. The Census Bureau defines “cost-burdened” as households that spend at least 35 percent of combined incomes on home-related expenses, including property insurance, utility bills, property insurance, tax payments and any other fees.

While the survey’s outlook for housing affordability was positive for homeowners, the forecast was less optimistic for renters. The Bureau reported that, among 43.8 million renters, 40.6 percent of renter households are considered cost-burdened. This number has only decreased by 0.2 percentage points over the last decade.

Locally, market conditions are looking bright for potential buyers who want to make the jump from “renter” to “tenant.”

In 2019 alone, Idaho was named the best state to live in of all 50 states and was included in national events like the “Road to the X Games” X Games qualifier. Boise was named the city with the safest drivers in the entire country, as well as one of the country’s safest cities to live in. The region also saw the opening of a ton of new dining and entertainment locations throughout the year, adding to the region’s appeal.

These are just a few of the many reasons that Boise residents are proud to call our city and state “home.” If you’re looking to make the move out this way, our team would love to talk to you about a few more reasons this region is an incredible one to live, work and play in. Don’t hesitate to contact our team with your questions about becoming a homeowner.